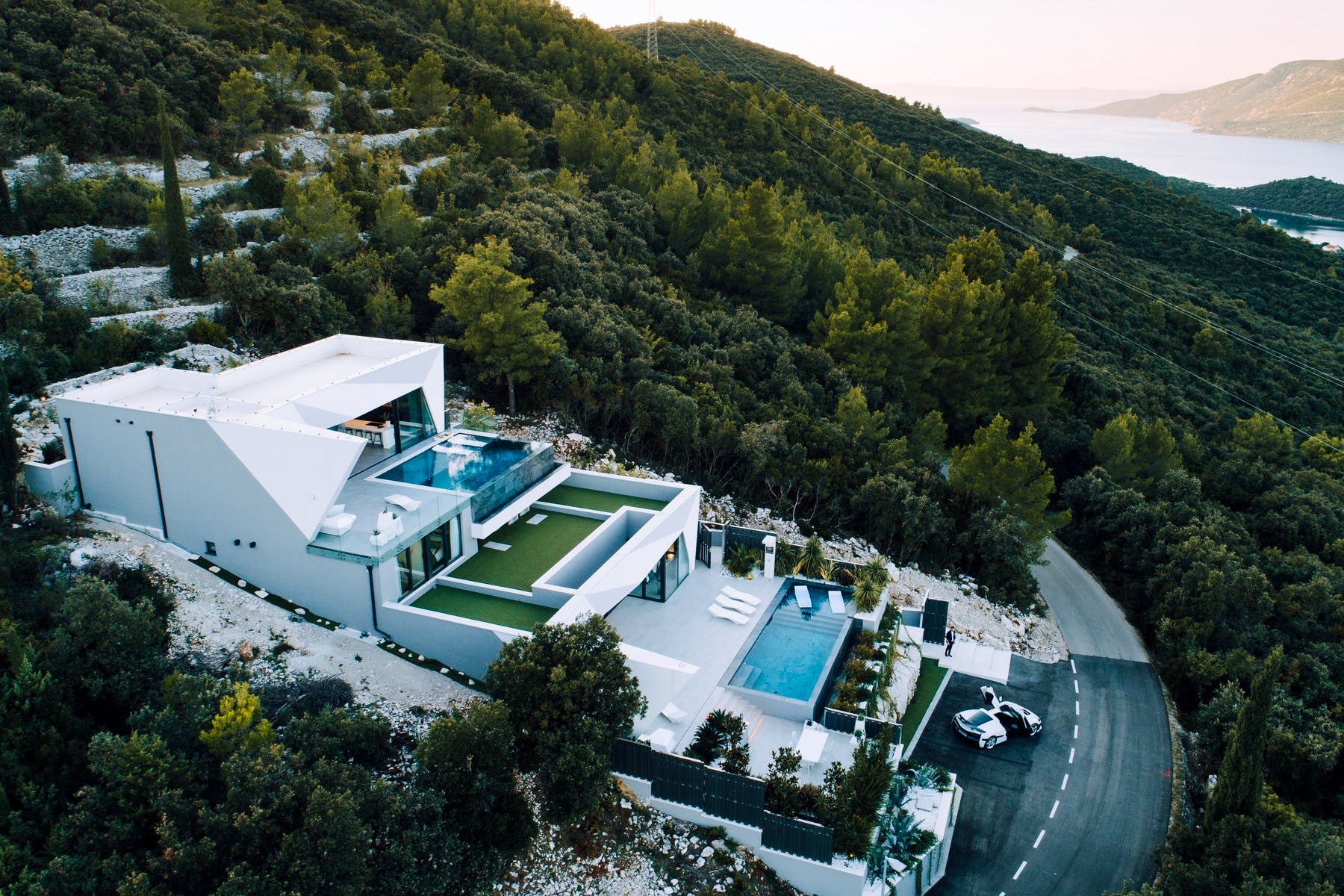 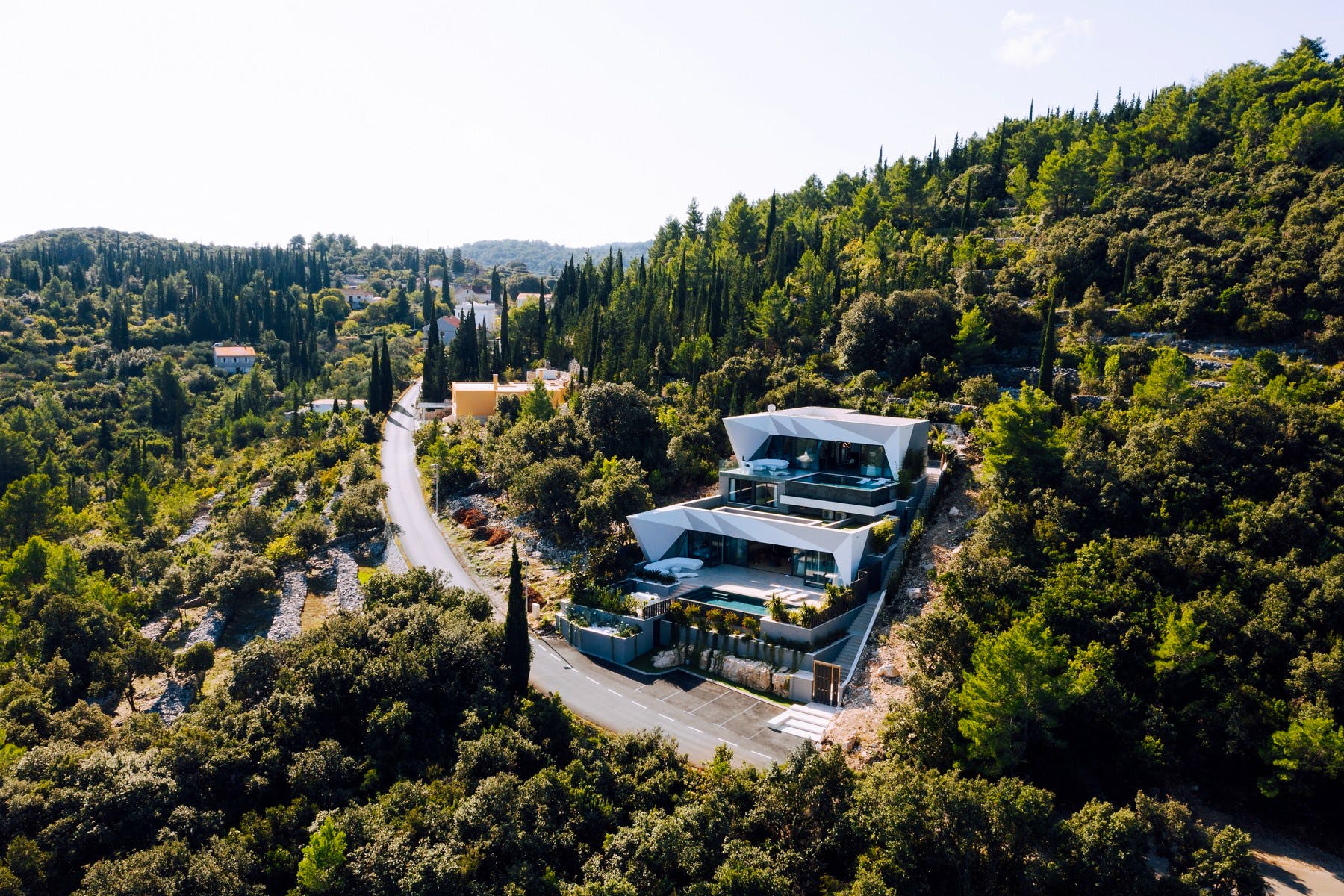 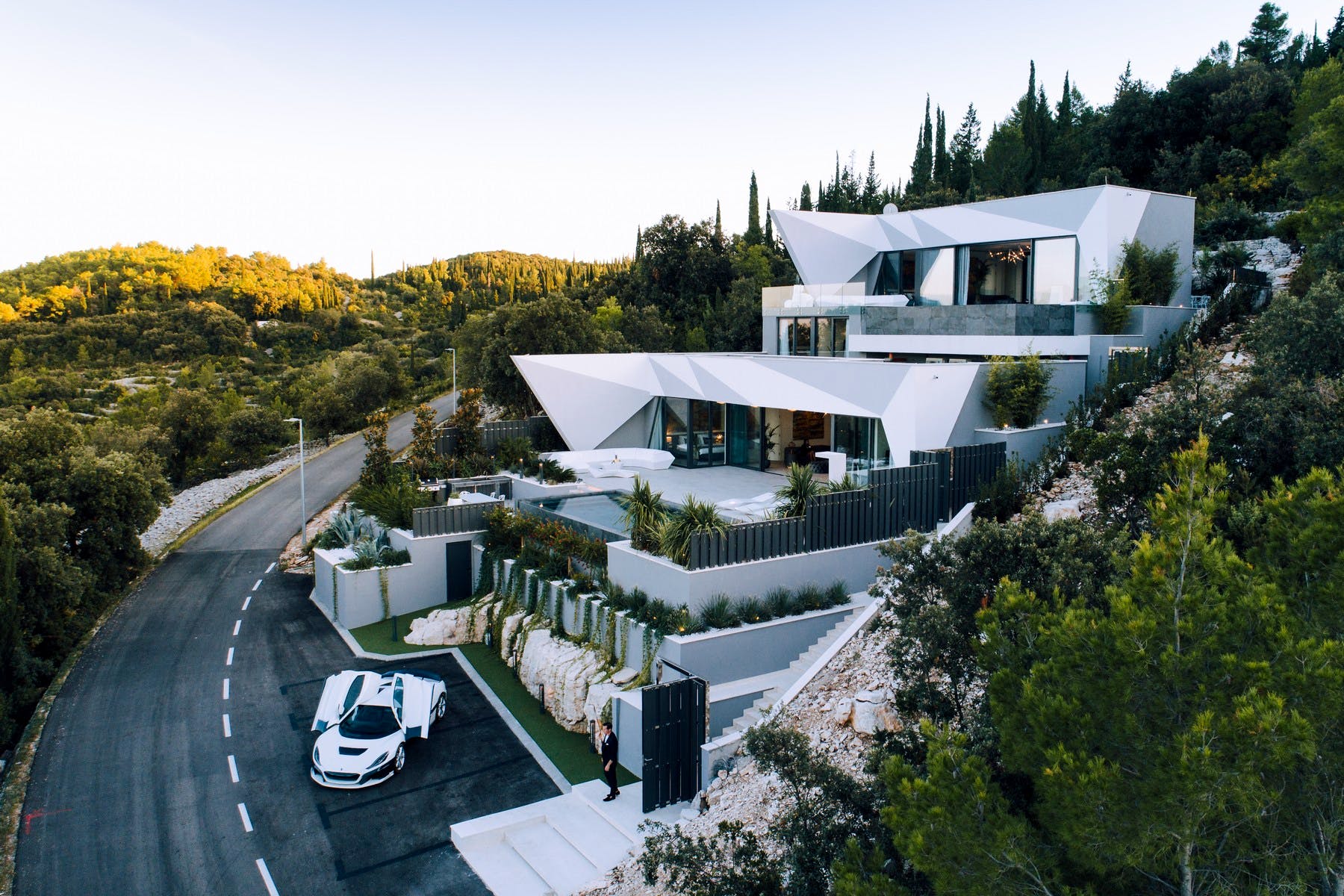 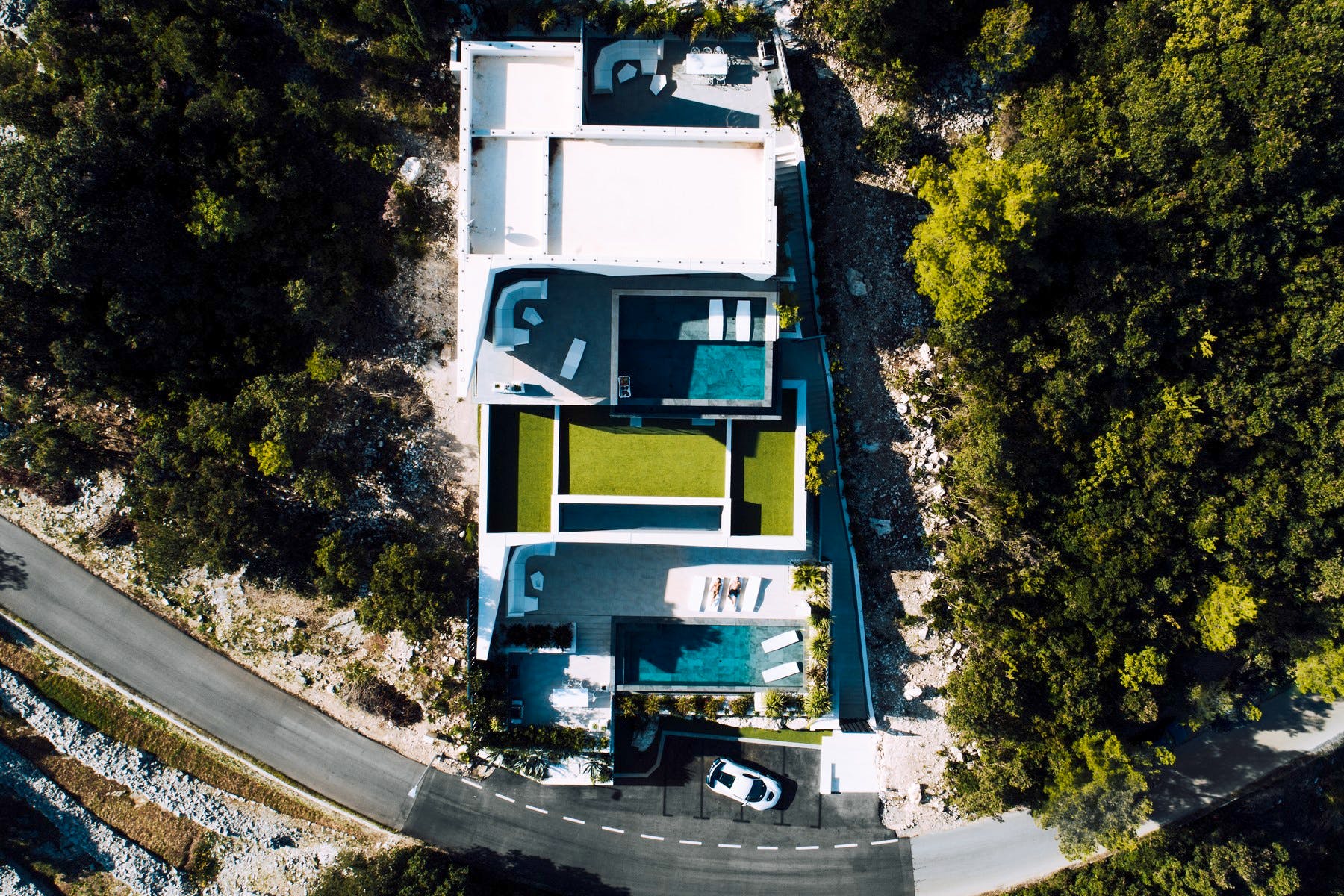 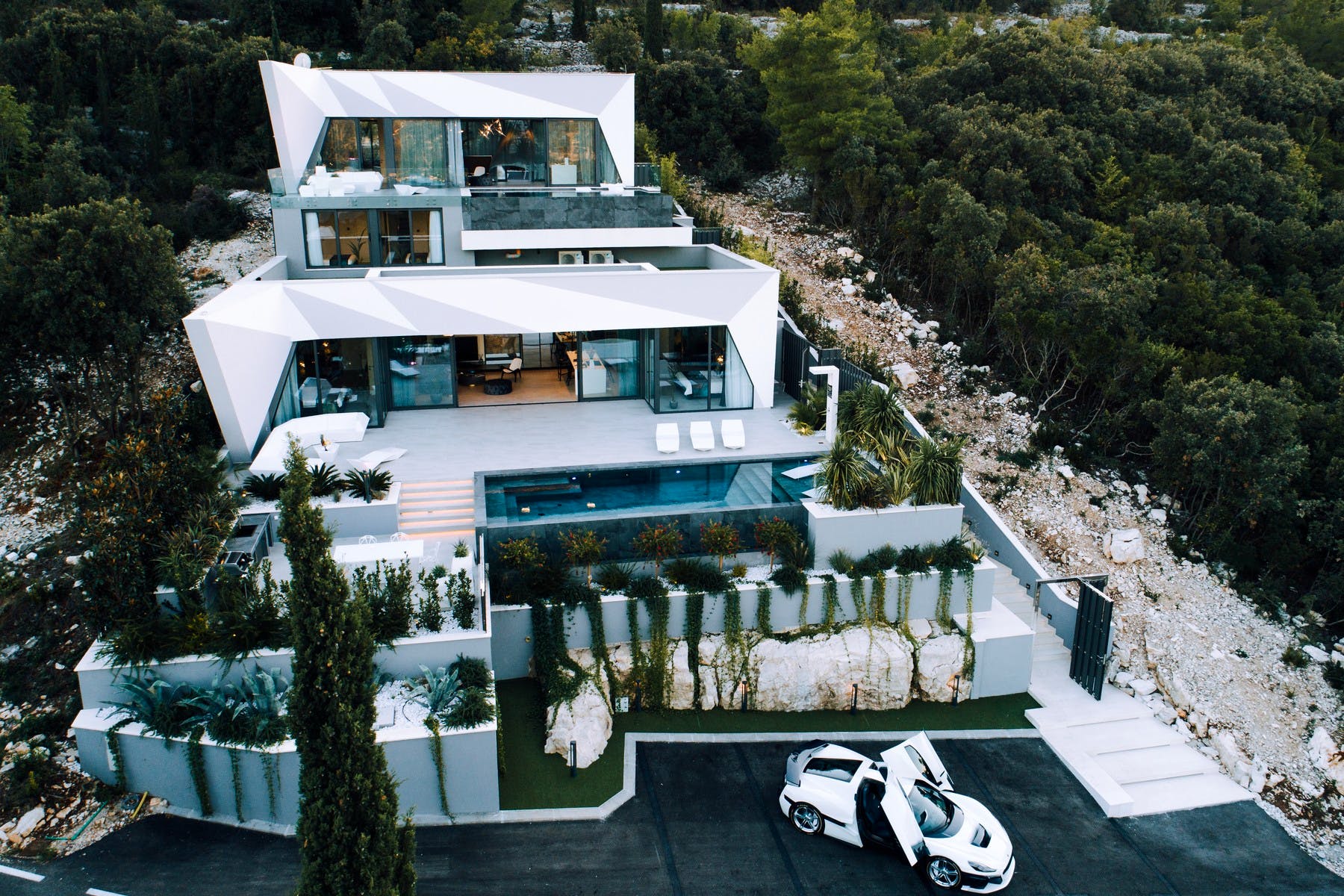 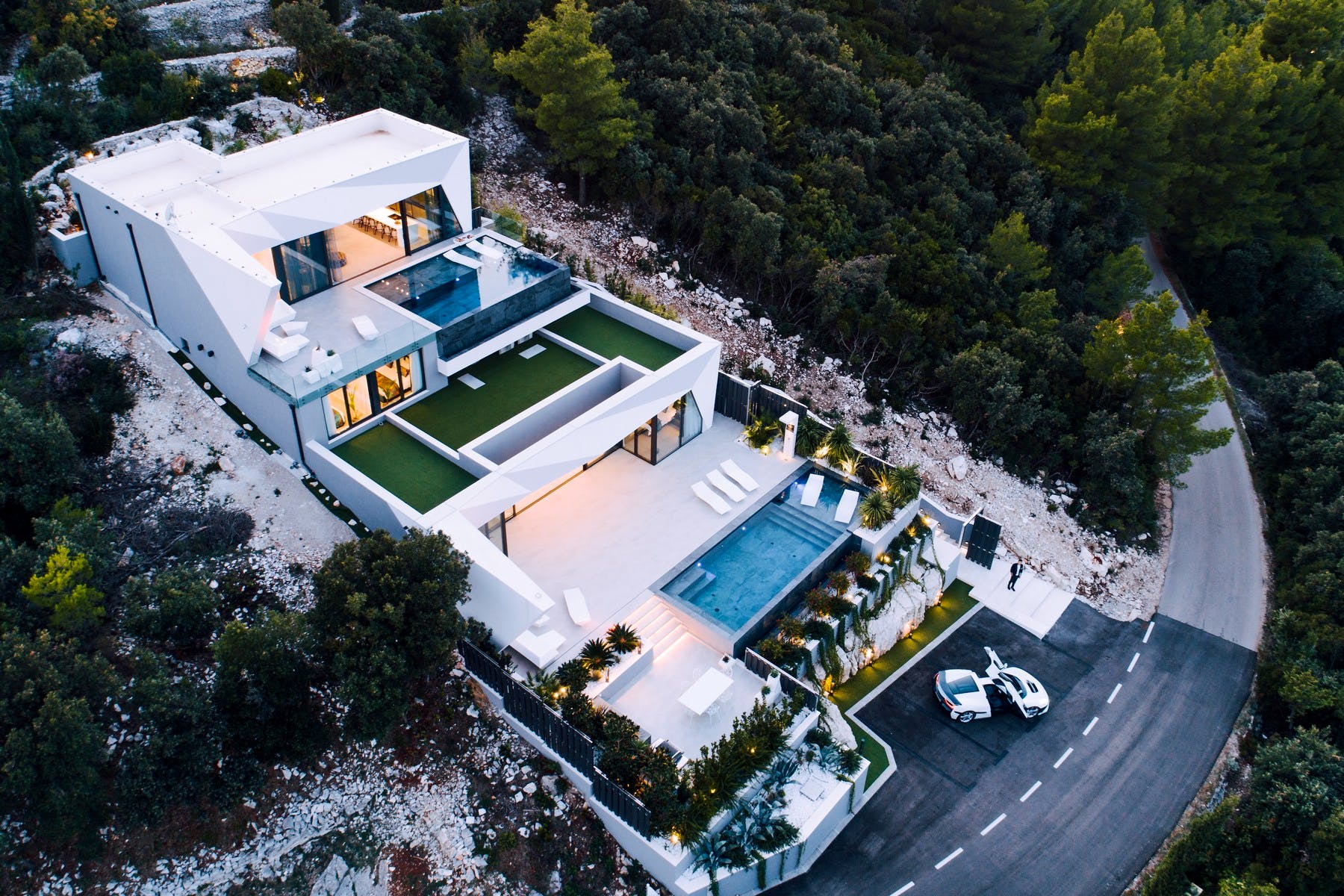 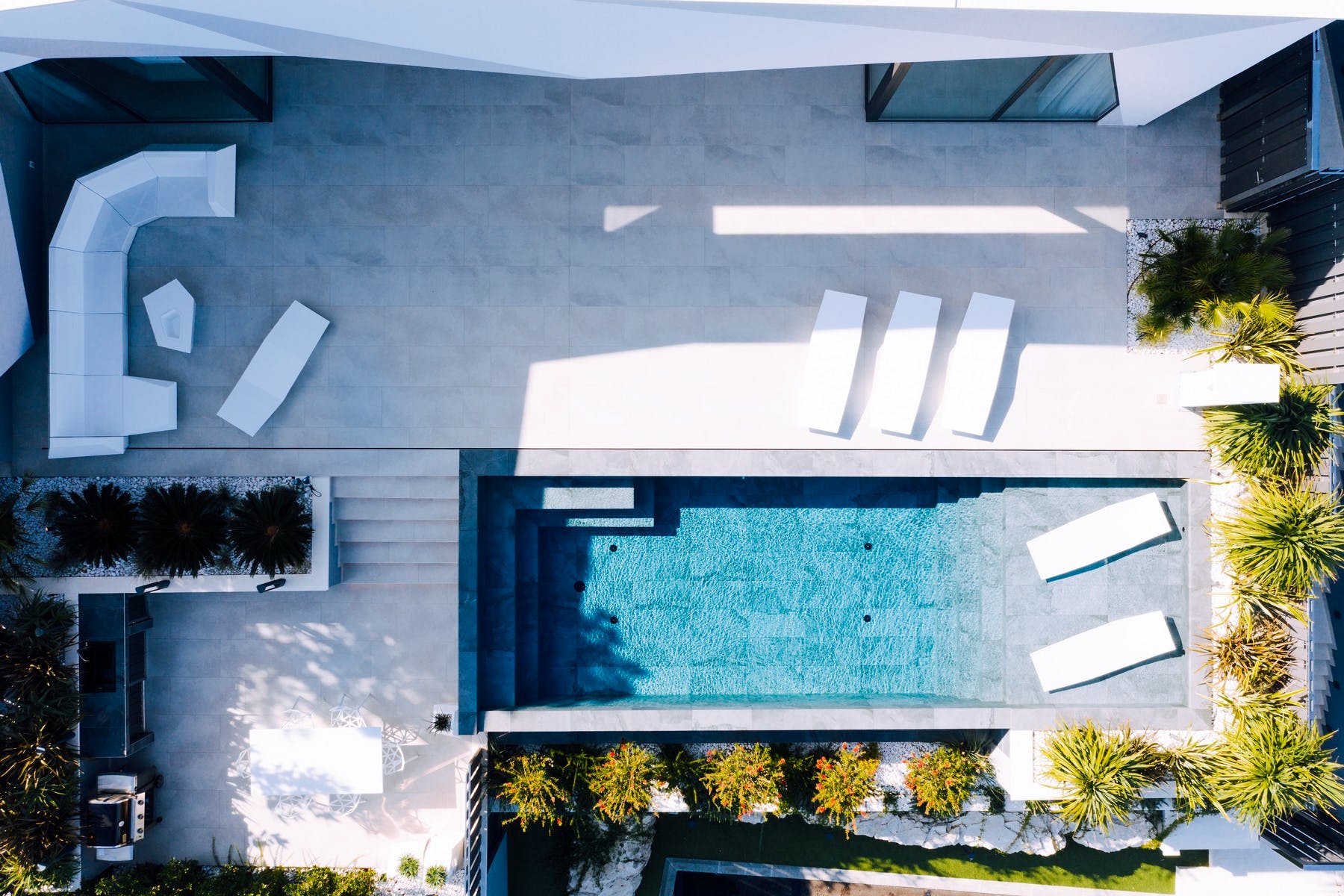 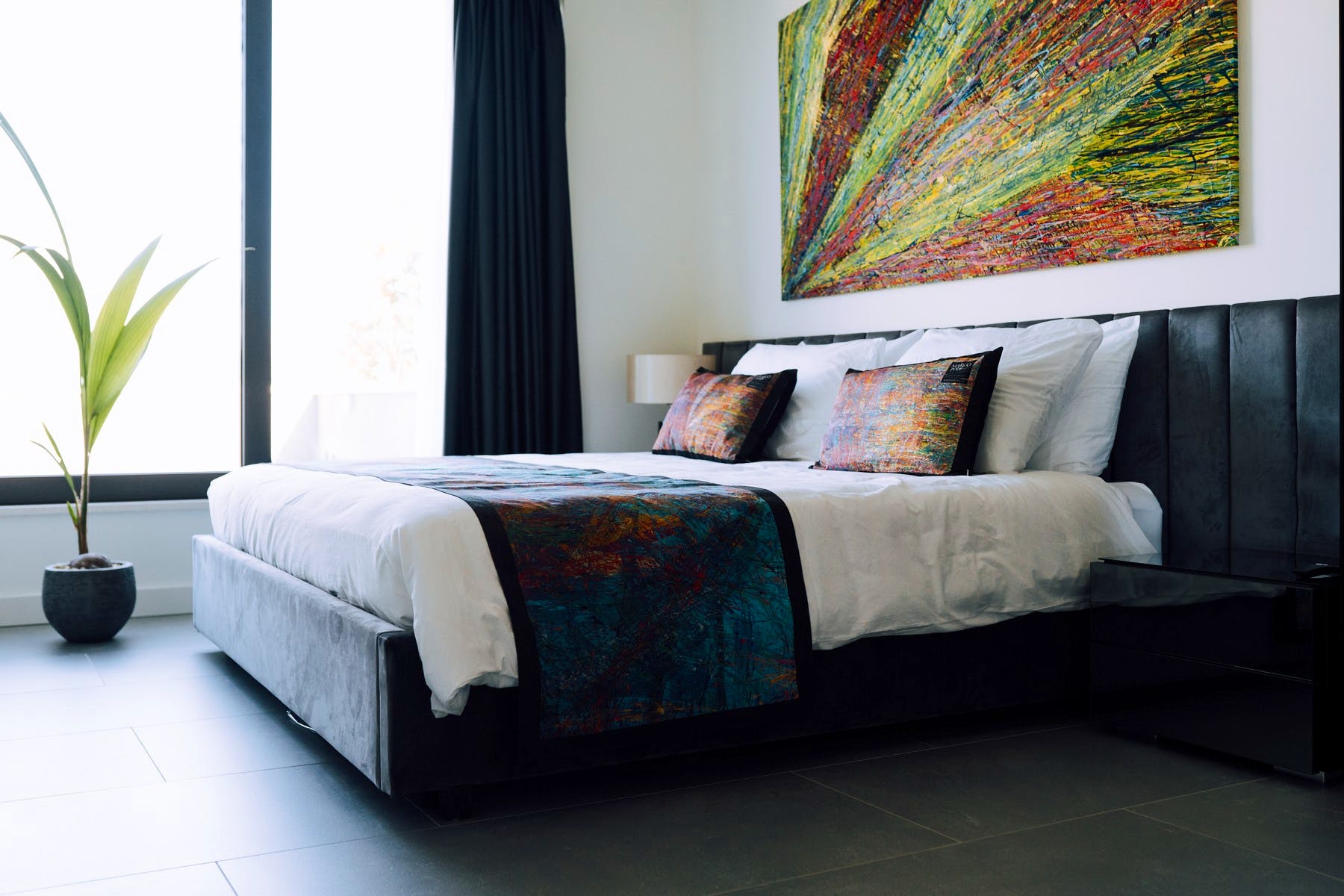 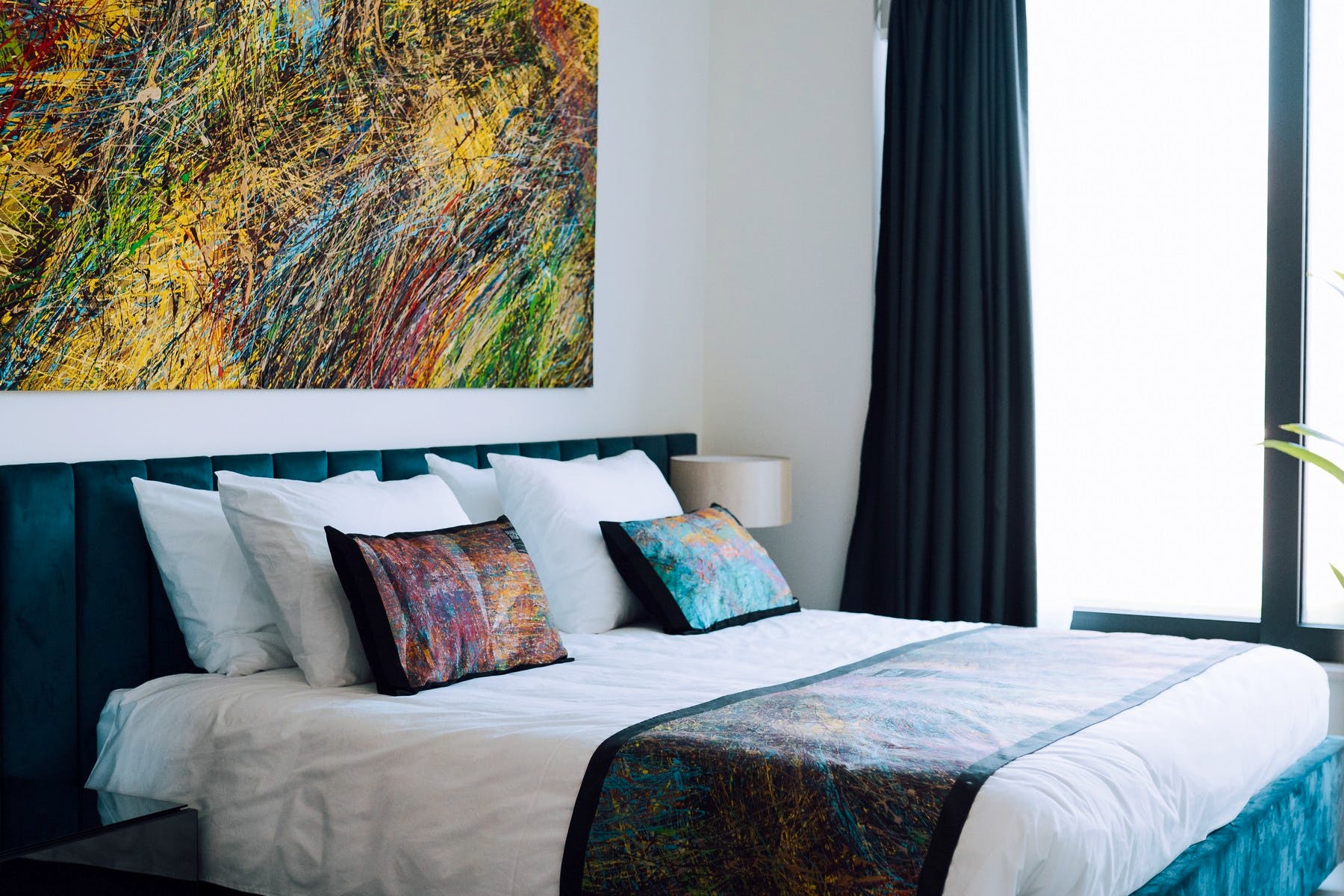 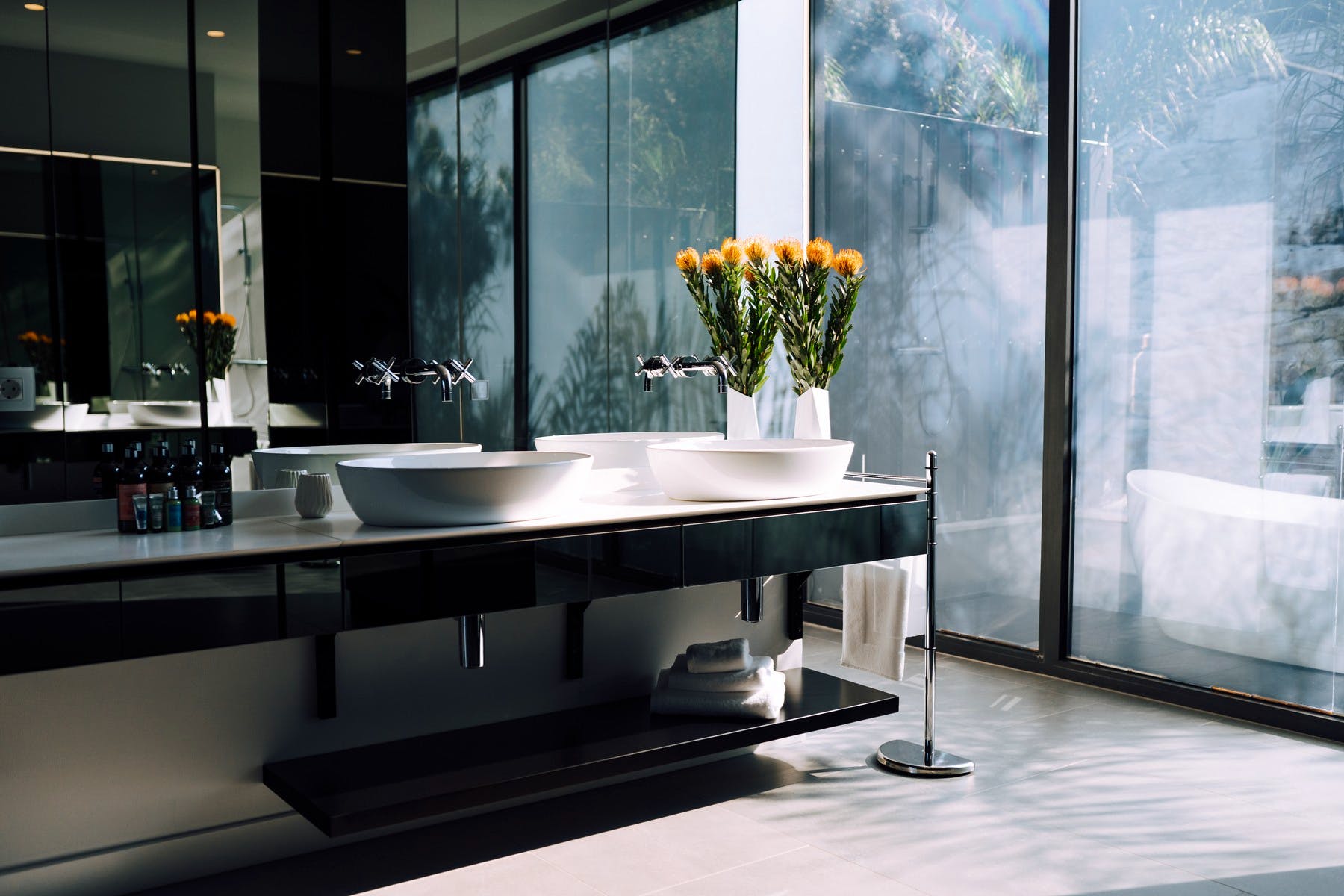 Spectacular villa located in the untouched nature of Korčula island

Villa Crystalline can best be described as a human masterpiece located on the beautiful island of Korčula, the greenest Croatian island.
Kočula is an island with a rich history, which has been attracting gods, nymphs, great personalities, writers, and artists since immemorial time, and it is also the birthplace of the world’s greatest traveler Marco Polo.
Such a spectacle made up of legends, myths and realities has earned the majesty of Villa Crystalline’s architecture.
With its modern architecture and luxurious interior, the villa offers a uniquely posh stay in the middle of an untouched natural and secluded forest that surrounds it.
Villa is equipped with all the necessary amenities that provide the ultimate comfort in its 360 m2.
Stunning panoramic views of the picturesque bay and sea are provided from the two infinity heated pools that the villa has, situated on different floors, as well as from the several terraces that adorn the villa.
The same view extends from its five en-suite bedrooms, fully equipped with air-conditioning and soundproof.
The villa consists of three floors, and each offering its own privacy and enjoyment of sunrises and sunsets as well as Kočula sky night star gazing.
A short three-minute drive from the villa privacy is needed to reach the sea and the town center which provides gastronomic and cultural experiences. 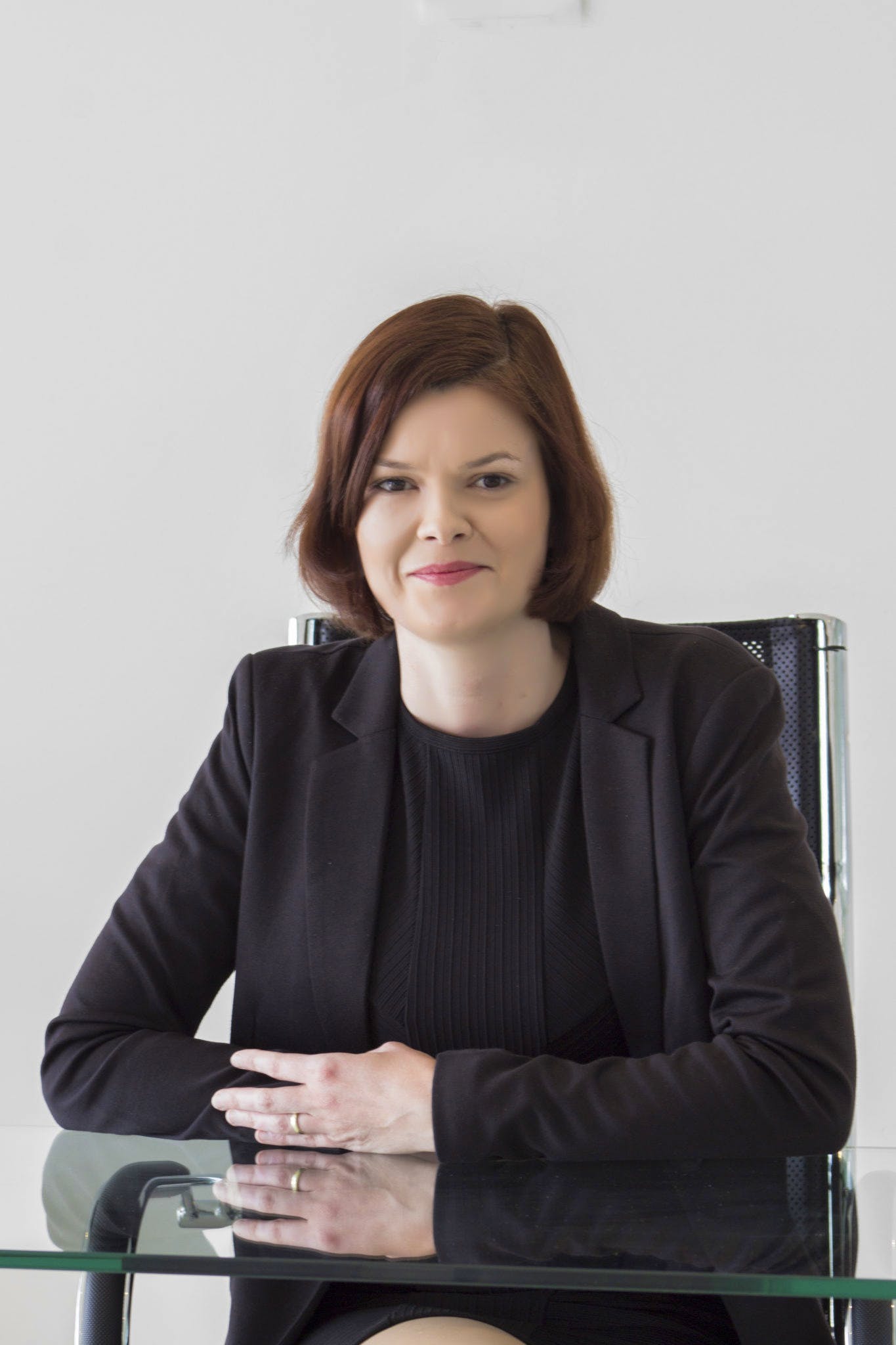 Besides buying or selling the real estate, feel free to contact us in case you have any questions or suggestions, or you need an advice related to your real estate.