The „value for money” term can be understood and measured in many different ways. How high does historical value, recognized and acknowledged throughout the world, score on that list? In our opinion, pretty high. Therefore, let’s talk a little about UNESCO localities in Croatia, shall we? 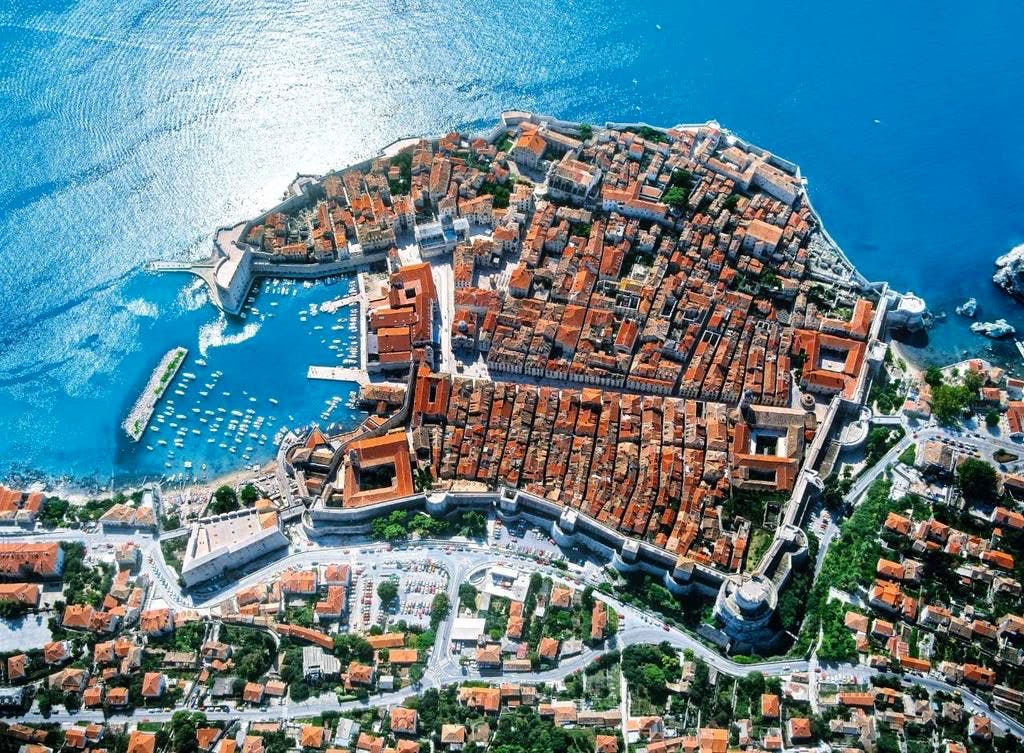 It became an important Mediterranean sea power from the 13th century onwards. Although severely damaged by an earthquake in 1667, Dubrovnik managed to preserve its beautiful Gothic, Renaissance, Baroque churches, monasteries, palaces, and fountains. Most famous for its stunning, 1940 m long city walls, Dubrovnik is home to numerous unique sites, such as St. Blaise’s church, Onforio’s fountain, Orlando’s column, and the famous Stradun promenade, to name a few. 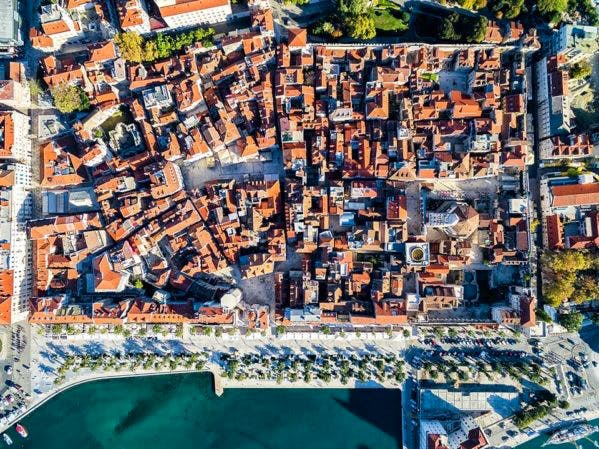 37 years ago, on October 26th, 1979, UNESCO listed the 4th century Diocletian’s Palace and Split’s historical center on the World Heritage List. What an honor for Croatia’s second-largest city and center of the Dalmatia region! Diocletian’s Palace is one of the most preserved and complete remains of a Roman palace globally, but there is more to Split’s historical beauty than just this palace. If you happen to swing by this city, be sure also to visit the Cathedral of st. Domnius and the seaside promenade.

As part of the most important list of historical and natural sites of global importance, Split is today one of the most popular destinations in Croatia and the Mediterranean. Being a living organism, not just an empty museum-like shell, preserved it for so long in its full glow, enabling visitors to walk the streets still as vivid and beautiful as they were in the Roman times. Equally as vivid and beautiful are the luxury villas and apartments in Split. Whether you opt for a villa right in the middle of Split or you prefer luxury real estate just outside of Split, this city will answer all of your luxury comfort and design needs. 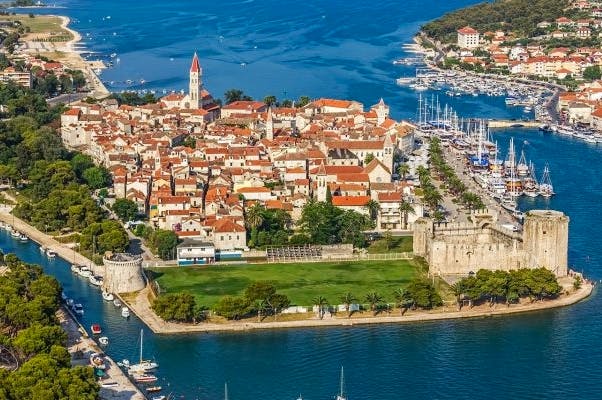 It may be small in size, but it is great in its historical importance and the beauty of its monuments. Since 1997, Trogir is a proud holder of the „ UNESCO World Heritage” title. It is the best-preserved Romanesque-Gothic complex in Central Europe. Trogir’s medieval core, surrounded by walls, comprises a preserved castle, tower, and a series of dwellings and palaces from the Romanesque, Gothic, Renaissance, and Baroque periods. The central attraction is the cathedral of st. Lawrence settled in the central town square. Since its construction lasted several centuries, it illustrates all the styles that succeeded one another in Dalmatia.

The whole city center preserved Trogir’s original charm and historical value. Walking its streets, you will, at moments, feel as if the time has stopped, and you will, for sure, wish to stay there for at least a few days. Finding great accommodation in line with top design and luxury real estate standards is quite possible in the Trogir area. Luxury villas in Trogir and its surroundings will ensure a great stay at any time of the year. 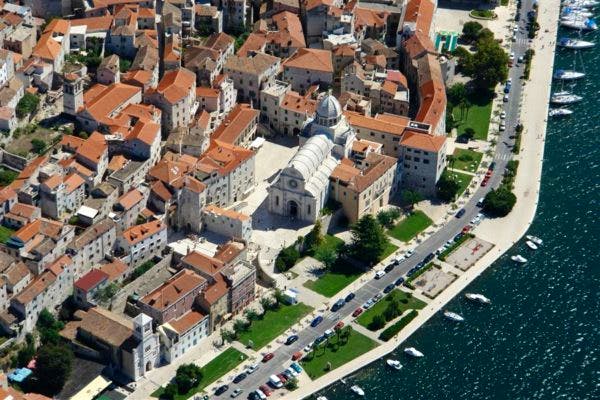 Best known as the home to Croatia’s great king Petar Krešimir IV, Šibenik was proudly added to the UNESCO World Heritage List in 2000, thanks to its most stunning historical monument within the city walls – the 16th-century gothic cathedral of st. James. But, Šibenik’s UNESCO journey did not end here. Just last year, this city was honored once again when the breathtaking sea fortress of st. Nicolas entered the List as well! In this way, Šibenik became Croatia’s only city with two UNESCO protected monuments.

Besides these two unique beauties, Šibenik is a proud home to many other amazing sites: The Old Town Hill, St. John’s fortress, St. Michael’s Fortress, St. Barbara’s church, Civic museum… So, the picture of a perfect vacation destination paints itself – its nature, its history, and amazing luxury villas in Šibenik. Believe us, Šibenik hides many real estate jewels, especially if a luxury villa in Šibenik is what you are looking for.