If you lounge for a city that combines great history, art, and culture with beautiful Mediterranean nature, take a closer look at Dubrovnik. Nicknamed „The pearl of the Adriatic, “this city’s value has been recognized even by UNESCO, who has listed it as a World Heritage Site in 1979.

Dubrovnik is often described as a museum town, but it’s also a town full of museums. In Dubrovnik, you can enjoy culture and art in all its forms: from music festivals, theater plays, art exhibitions to its architectural wonders. The old town is perfectly preserved and full of wonderful Renaissance, Gothic, and Baroque palaces, churches, and monasteries.

The popularity of Dubrovnik

More than one 1.200.000 guests visit Dubrovnik yearly. Many world-known celebrities have spent their vacations here, such as Christiano Ronaldo, Beyonce, Ivanka Trump, members of the U2, Ander Herrera, Mario Testino, Jessica Stein, John Malkovich, Steven Spielberg, Owen Wilson, Eva Longoria… Walking next to a celebrity has become quite common in Dubrovnik, which only adds to its timeless appeal and status.

Owning a property in Dubrovnik is nowadays considered not only a material gain but also a status symbol. With all the tourists visiting and the love its own residents have of it, Dubrovnik has flourished and grown into a world known destination!

No wonder many casts have chosen it as their filming set. The iconic medieval city of Dubrovnik has shown its flexibility in playing Nottingham Castle in Otto Bathurst’s 2018 release of Robin Hood, the casino city of Canto Bight in Rian Johnson’s Star Wars: The Last Jedi and, most famously, King’s Landing in eight seasons of the famous HBO series Game of Thrones. All this has contributed to its popularity in such a way that the global travel site Big 7 Travel has even pronounced it Europe’s Most Instagrammable Place of 2019.

Taking all this into consideration, the time is just right to visit this beautiful city. For a more laid back vacation, visit the city in spring or autumn, while the real rush awaits you during summer. Dubrovnik offers lots of amazing accommodation options, and choosing the best one might not be so easy!

From hotels to privately owned apartments and villas for rent in Dubrovnik, the possibilities are numerous. In the end, it all comes down to your wishes and needs. Just imagine your perfect vacation, and Dubrovnik will be the answer to all your needs.

…or buy a property in Dubrovnik

With all the tourism potential, investing in a hotel or villa in Dubrovnik might be the best business investment at the moment.

A growing number of visitors demand a higher level of comfort and luxury while picking their accommodation, so investing in such properties guarantees a return on the investment.

Not to forget, you can always buy a property for your own vacations and spend as much time as you want at your own luxury home in Dubrovnik! 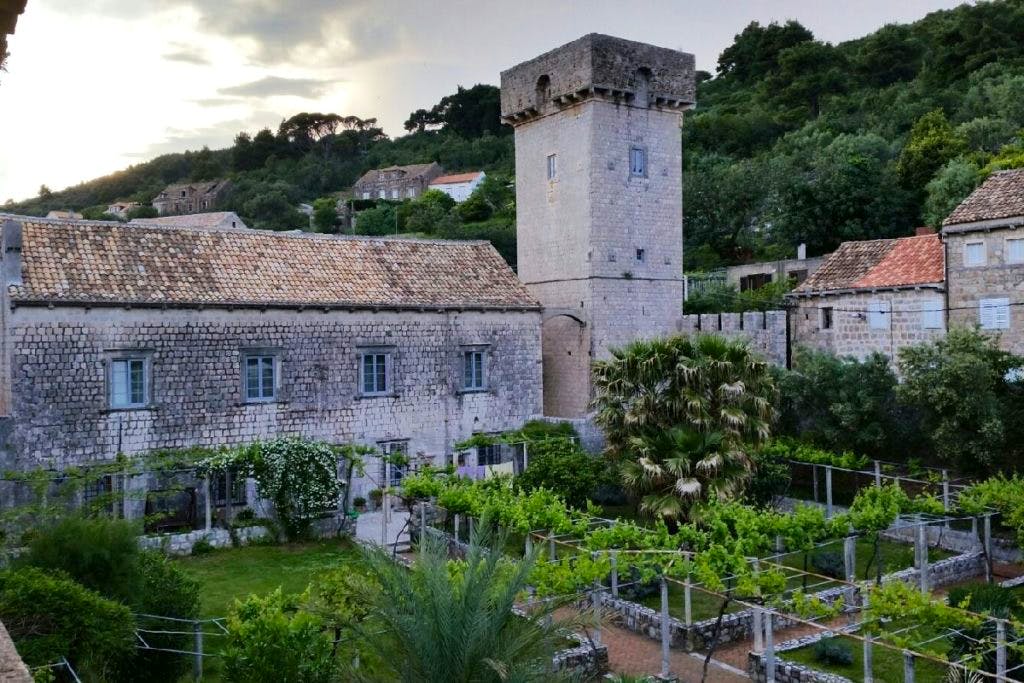